OCEA members in the Orange County Sheriff-Coroner’s Department are represented by union stewards and a professional staff of labor relations representatives. Standing together, every OCEA member in the Orange County Sheriff-Coroner’s Department plays a role in achieving better wages, retirement security and fair rights on the job.

The information below is a resource for all OCEA members in the Orange County Sheriff-Coroner’s Department. Below, you will find a list of stewards and staff representatives for OCEA members assigned to the Orange County Sheriff-Coroner’s Department. You’ll also find the Memorandum of Understanding (MOU), which is the negotiated union contract that sets forth the wages, hours and working conditions guiding your employment. And you can also find updates and news from OCEA about what’s happening in your agency and across the County.

As you know, the OCFA Board has not provided OCEA members with a fair contract. The OC Fire Authority Board of Directors has proposed less than 1% per year in base wages, as well as other anti-worker proposals!

ADELE for OCERS: Adele's Officially on the Ballot!

Here’s an update from the front line in the fight for your retirement security: OCERS Trustee and OCEA Board Secretary Adele Tagaloa needed 75 signatures to qualify but received OVER 440 SIGNATURES in support of her candidacy for a second term on the OCERS Board of Retirement!

DON'T MISS YOUR CHANCE TO WIN! Orange County’s Credit Union is celebrating Back to School with OCEA members by hosting a special sweepstakes through August 5, 2022! 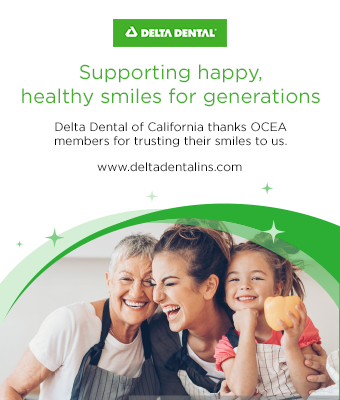 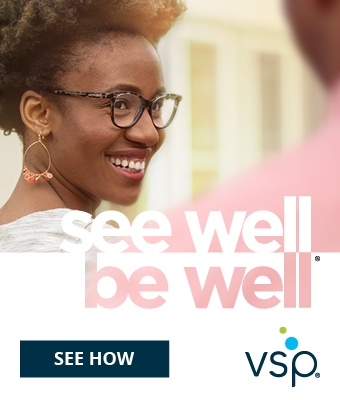