The Friday evictions began at noon and lasted about three hours. It was one of the largest public standoffs between residents and homeless people in the county since homeless lawsuits began in January last year, according to various officials present.

The city will beef up staffing to monitor congestion, direct visitors, but officials urge anyone not headed to Disneyland to avoid the area.

Brian Williams, city senior trial counsel, will be promoted to the new position. Williams — who was hired in 2017 at $14,400 per month with no bonuses or overtime pay — will now earn up to $16,026 per month.

Public employee unions are pushing for the State legislature to give 20,000 union members a voice at work.

OC Register: Amazon opens warehouse to show how humans, robots are both necessary to meet demand

The company, in a rare move, opened its Eastvale distribution doors to the public as pressure has mounted from competitors, residents weary of more warehouses, and labor leaders who cry for better pay and benefits for thousands of Amazon employees.

After three days of talks ended Friday, May 24, the websites of UFCW’s seven locals said the grocers’ first offer of wage and benefits changes were “unacceptable.” The union represents about 60,000 workers spread out over all of Southern California. 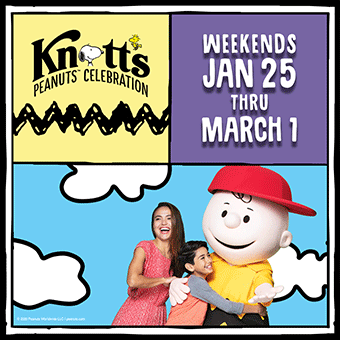