This Wednesday, you’ll see the 6% negotiated general wage increase reflected on your paycheck. For an average Superior Court worker that means a base pay increase of $166.15 per paycheck, or $4,320 annually.

You’ll also see a 6% increase to OCEA dues—for the average OCEA worker .79 cents per paycheck, or $20.54 annually. Like every other labor organization, OCEA must responsibly deal with the ever-increasing cost of providing representation. Nevertheless, your OCEA dues have not increased for more than 6 years, the last time in January 2016. Also, every OCEA member will still pay one of the lowest dues amounts of any union member in California.

Last year the OCEA Board of Directors wanted to take positive action to ensure that going forward members would not face large, unexpected dues increases. The Board therefore implemented a general policy effective calendar year 2022 to raise dues only when general wage increases occur, and to limit the dues increase to the same percentage that wages increase. 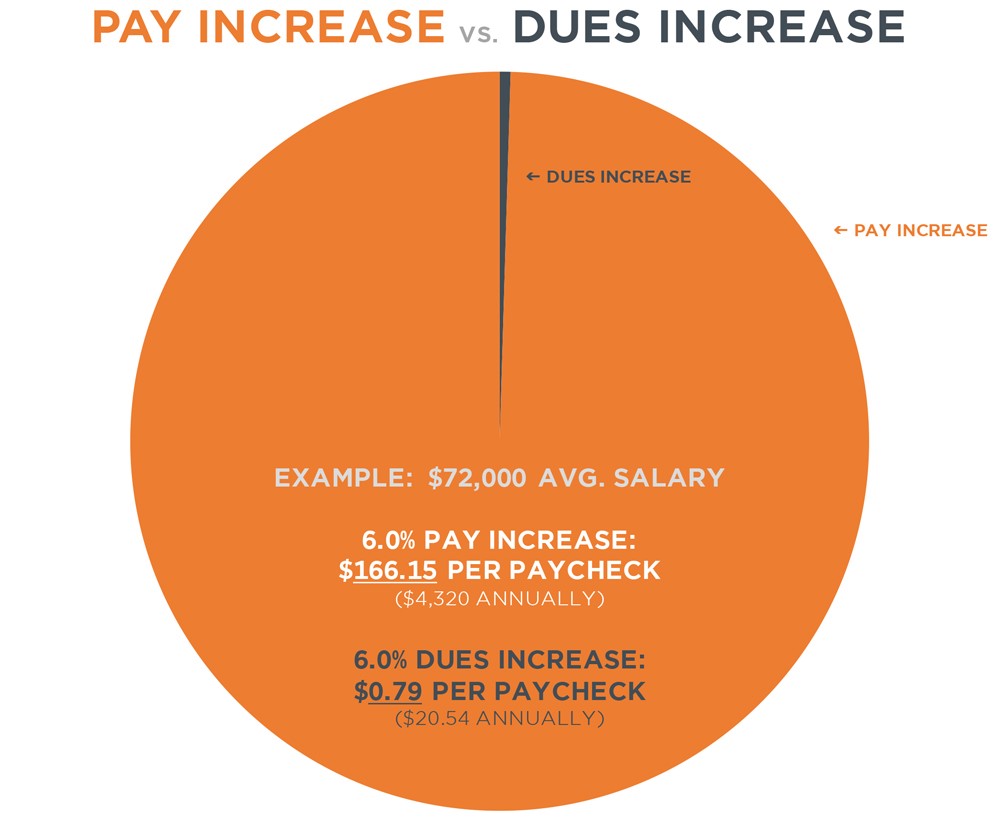 As the attached visual demonstrates, the Board clearly achieved its objective. Of the $166.15 wage increase to an average paycheck, only 79 cents goes towards increased dues.

Your union and its leaders know that you and your families face rapidly escalating costs of living. You can be certain OCEA remains committed to limit its costs and, in turn, limit yours. 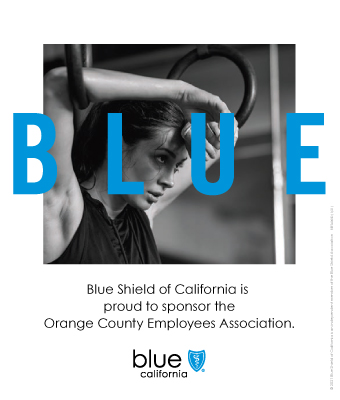 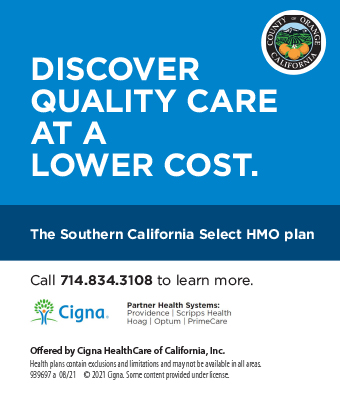