View Calendar
www.ocea.org > News & Events > OCEA News >  March 9 Election: A choice between the best and the worst
Share our site on

March 9 Election: A choice between the best and the worst

OCEA members have a lot riding on the upcoming special election for Board of Supervisors District 2. The vacancy on the Board created by Michelle Steel’s election to Congress has led to an intolerable risk to OCEA working families: The return of anti-worker politician John Moorlach to the Board.

Retired County CEO worker and former OCEA Board member Sharron Anderson remembers Moorlach well. She not only worked in the executive office, but she also served on many OCEA Bargaining Teams and for years fought for fairness against Moorlach’s anti-worker initiatives.

Sharron recalls Moorlach's repeated attacks on public workers. “If you look at press clippings from when he was supervisor, his attitude is that we are all lucky to have jobs,” she said. “What can you say about a man who attacks public worker pensions but then signs up for one himself?”

Moorlach enthusiastically allied himself with a City Council majority in Costa Mesa that tried to lay off 600 municipal workers without even knowing if it would save money or improve service.

Aside from avoiding Moorlach’s threat to public worker jobs and benefits, this election presents an opportunity to return common decency and fairness to District 2 constituents. Costa Mesa Mayor Katrina Foley is running for the seat. We told you about a Costa Mesa City Council determined to lay off public workers with Moorlach's support. Katrina stood with us and successfully ran for City Council and Mayor. She turned the tide by helping to defeat anti-worker initiatives.

If OCEA members living in District 2 turnout and vote, we can win this. It’s a choice between one of the best candidates for working people and one of the worst. “You don’t want him (Moorlach) near you,” says Sharron. “Don’t let him in the backdoor, the front door or the garage door.”

Ballots are arriving at homes now. You can volunteer to help Katrina Foley bring good government to Orange County. Click here for details. Let’s elect a supervisor who respects working people. Vote for Katrina Foley, Board of Supervisors District 2. 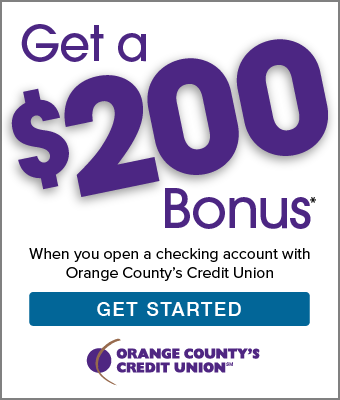