As contract negotiations with the City continue, an article published this week by the Fullerton Observer covered the City Council’s Budget Study Session on September 14, 2021. The article paints an accurate picture of a City Council majority ideologically tied to budget cuts even though the federal American Rescue Plan Act (ARPA) provided the City with ample funding.

You can read the article here.

Although the City Council has yet to take action, statements made by Council members clearly showed their lack of respect for you and your coworkers. Mayor Bruce Whitaker said that investing in infrastructure, rather than staffing, yields "less overhead." The fact that the City has 37 vacant positions and now faces additional cuts in essential services is not a concern to the Mayor.

Mayor Pro Tem Dunlap said that he had not been provided with any sort of facts that would help him understand just exactly what the impact would be on those service levels. However, Councilmember Jesus Silva held up a chart that had been provided during the last study session, showing how 2% and 5% cuts would impact each department.

FMEF President Bargas provided the article’s closing quote: “If I was in your position, I would be asking, “Why are so many employees leaving for other agencies, and why aren’t we attracting any employees from other agencies to come work for the city of Fullerton?’”

Make sure you leave your calendar open to attend the City Council Meeting on October 5, 2021. There is strength in numbers and a strong turnout will show the Council that City workers are willing to fight for fairness and dignity on the job. 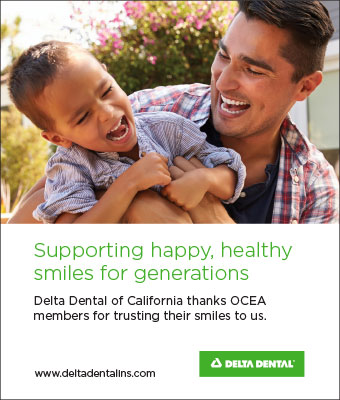 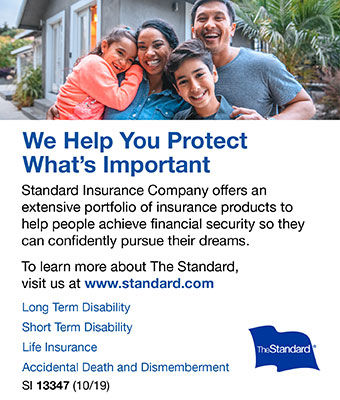