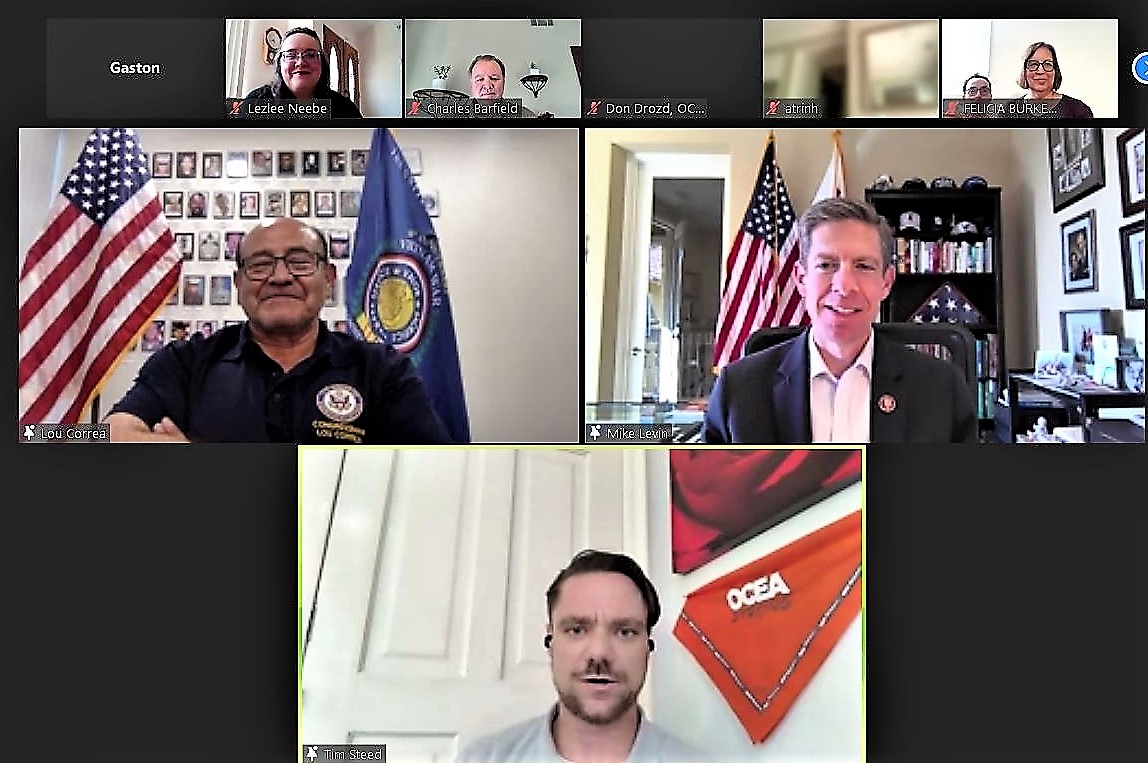 American Rescue Plan
The American Rescue Plan provides $21.6 billion for states, territories, and local governments to assist ​families unable to pay rent and utilities due to the COVID-19 crisis. Rep. Levin told the briefing participants that it took an extra year of negotiations to get aid to local governments facing declining revenues and escalating costs. In earlier versions of the legislation, ​only cities and local governments with populations above 500,000 would ​have receive​d aid. ​That would have excluded every Orange County city. Representatives Levin and Correa​joined other public worker-friendly legislators to advocate reworking the ​Plan's language so that cities like Anaheim (approximately $200 million) and San Juan Capistrano (approximately $6.7 million), for example, would receive ​critical financial help.​ They were successful and that will mean improved fiscal outlooks for local government across the County, State, and the entire nation.

Unions all over the United States organized to make sure that middle-class families and public servants were included in this important piece of legislation. Without assistance from local governments, public sector workers' jobs could have been ​threatened on a wide scale.

Upcoming Legislation in Congress
​Representatives Correa and Levin provided a further update on jobs, jobs, and more jobs. There is ​a pending $2 trillion package ​to provide funding needed to "crush" the COVID virus and rebuild America's crumbling infrastructure. Th​is investment​ will help​ ensure America​'s economic recovery and improve America's competitiveness in the global economy. "Instead of thinking about what China is doing," sa​id Rep. Correa, "we need to be thinking about America. We should be investing in good-paying jobs, broadband accessibility, and educating our youth."

It's too early to ​​know specifics about the legislation that will emerge from negotiations, but ​we do know that emphasis is being placed on rebuilding with union labor and that will help every working family in America. It will be particularly beneficial to OCEA members, who work ​every day to serve, ​maintain and improve our local infrastructure. We are fortunate to have advocates like Correa and Levin​ tirelessly working​ for us in Washington.

I want to thank the OCEA members who participated in Monday's forum. Representatives Levin and Correa are strong OCEA allies willing to work "across the aisle" with their colleagues to get things done. But they can only achieve that by receiving ​input from subject matter experts and frontline workers like you ​and other OCEA members. 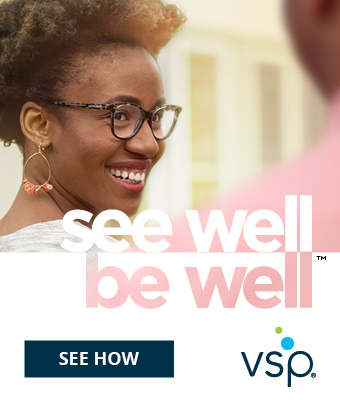 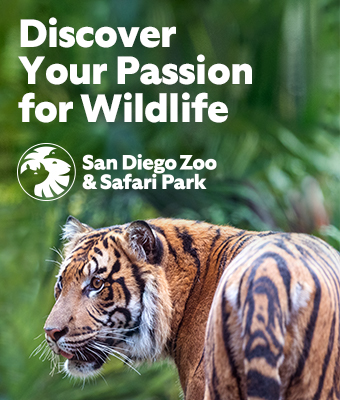